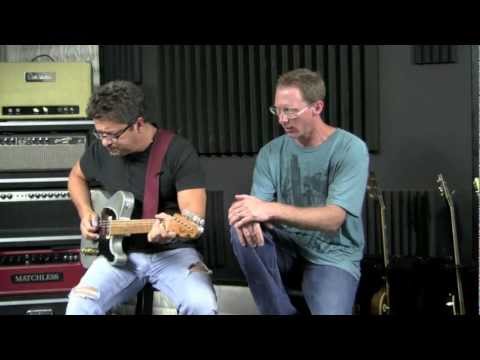 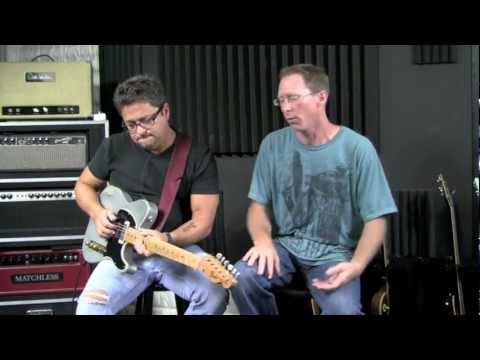 Scan code: LN78886 Manufacturer code: Hot Wired v.2
Share Facebook Twitter Google Reddit Pinterest LinkedIn
£210.00Item currently awaiting an ETA
Pre Order
Pre order
FREE DELIVERY ON YOUR ENTIRE BASKET
From £9.29 / month (APR 5.9%) or 0% for 4 months
If you are approved for a credit limit with PayPal Credit and use it for future purchases, the APR for those purchases won't be more than 21.9% and may be even lower.

Subject to status. Terms and Conditions apply.
spend over £280 and Buy Now, Pay Later or spread the cost of your finance over 24-48 months with a 10% deposit.
Delivery Options Services
Share Facebook Twitter Google Reddit Pinterest LinkedIn WhatsApp
Product Overview Nashville master sessions are a demanding environment to play in and the Brent Mason Hot Wired v2 is more than up to the job thanks to its versatility and quality.

You may think that you have never heard of Brent Mason but odds on you will have heard him play at some point. A number one session guitarist around Nashville since the early 90's this legendary studio player also adds renowned composer and songwriter on his cv. His solo albums, in particular "Hot Wired" (from which this pedal got its name) has become almost mythical in its reputation for guitar tone and quality of musicianship. With Brent, you will not believe it until you hear it.

The original v1 was built on strong foundations, v2 has the versatility to stand alone. The studio scene in Nashville where Brent does his thing is ever changing and the Hot Wired has progressed also. v1 was geared towards all out chickin' pickin' and beyond. Moving forward and growing on that base, the v2 brings you a wider range of subtlety in channel 1. You can still find the chickin' pickin' tones, but you can also find a warm overdrive section with a new depth that will allow you to playing to be as liquid as you like. Using the blend control adds so much extra control over sound, you won't believe how fat and defined your tone can be without it sounding too overdriven. Channel 2 keeps the classic "British Plexi" flavor that Brent loves.

Two pedals in one (overdrive and distortion), without doubt, the Hot Wired is one of the most versatile pedals on the market today. Channel one of the Hot Wired covers all your overdrive requirements, from a gentle break up to all out crunch, channel two provides you with dirt… Loads of creamy fat distortion that is sonically and tonally perfect from the bottom to the top. The extra icing on the cake is the ability to stack both channels together to create a massive sound.

Additional Notes:
WAMPLER Pedals Limited Warranty. WAMPLER offers a five (5) year warranty to the original purchaser that this WAMPLER product will be free from defects in material and workmanship. A dated sales receipt will establish coverage under this warranty. This warranty does not cover service or parts to repair damage caused by accident, neglect, normal cosmetic wear, disaster, misuse, abuse, negligence, inadequate packing or shipping procedures and service, repair or modifications to the product, which have not been authorized by WAMPLER. If this product is defective in materials or workmanship as warranted above, your sole remedy shall be repair replacement as provided below. - See more at: https://www.wamplerpedals.com/brent-mason-hot-wired-v2#sthash.dzCFNvvZ.dpuf