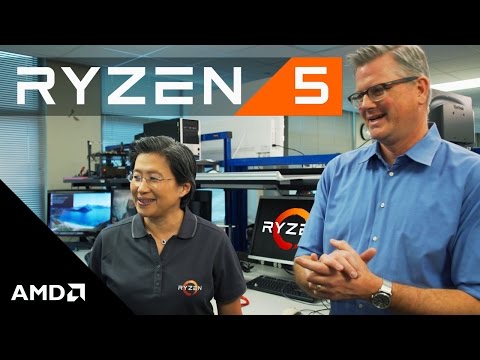 The lightning-fast AMD Ryzen 5 processor is the superior choice. With AMD SenseMI technology, Ryzen processors use true machine intelligence to accelerate performance. The Ryzen 1400 processor features 4 cores with 8 threads helping you to multi task with performance to spare.

AMD have stepped up the ante with a whole new line of AMD Wraith Coolers for Socket AM4 and the new Ryzen processor. This 1400 AMD CPU comes free with the Wraith-Stealth cooler that features near-silent acoustics coupled with capable thermal performance.