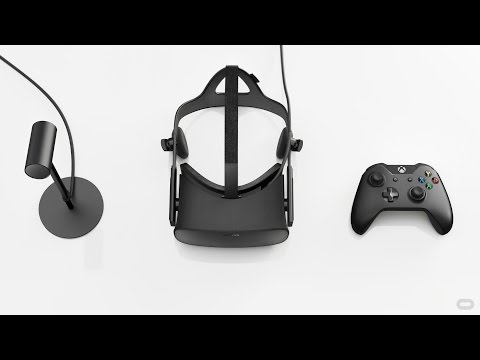 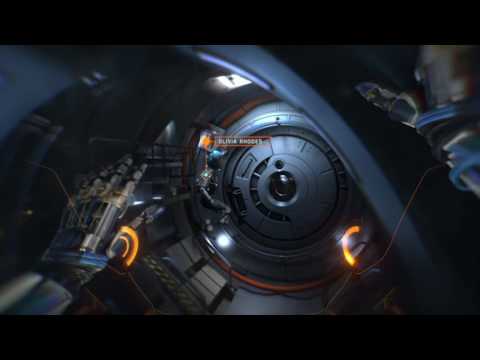 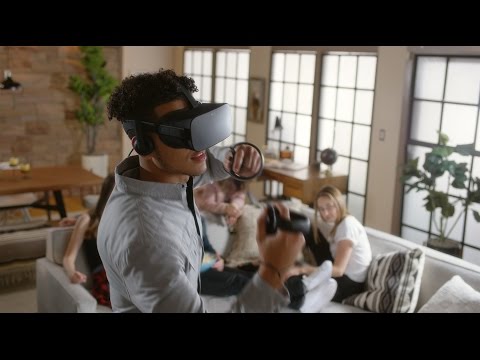 Get £100 Oculus store credit when you purchase rift + touch

For a limited time only, get a £100 store credit to purchase digital content in the Oculus Store. With titles such as Batman Arkham VR, Superhot VR and Wilson’s Heart there’s plenty to choose from. While stocks last.

For a limited time only, get EVE Valkyrie free with this bundle! Rift’s advanced display technology combined with its precise, low-latency constellation tracking system enables the sensation of presence – the feeling as though you’re actually there. The magic of presence changes everything. You’ve never experienced immersion like this. Optimised Control for an optimised experience

The Oculus Rift can be controlled through different means, making it easy to use whether you’re stepping into your favorite game, watching a VR movie, jumping to an exotic destination, or just spending time with friends in VR. The Rift Controller and XBox gamepad are both included and each have their own beneficial uses.

Free Games with the Oculus Rift! Get Robo Recall plus these six titles for free when you set up your new Touch! Dive into the action packed worlds of Robo Recall, Dead and Buried, Toy Box, Lucky's Tale, Dragon Front, medium and Quill.


- We are only able to deliver this item to addresses in the UK, Germany or France.
- Touch only compatible with oculus.