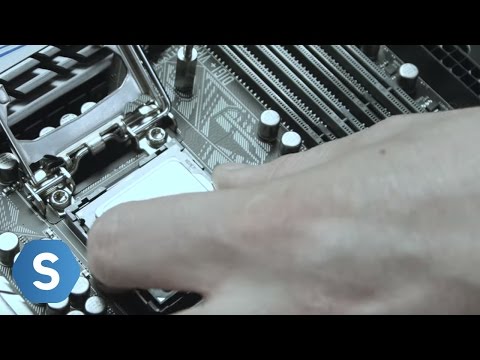 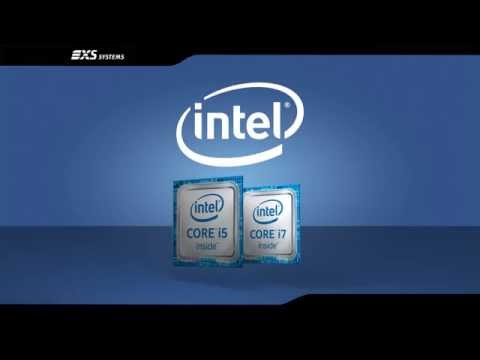 Take control with the 6th Generation Intel® Core™ processors codenamed "Skylake-S". The i5 6600K is the flagship processor of the Skylake-S line-up that features exceptional performance that is increased by up to 22% and offers 6x faster storage bandwidth for quicker media access, all this means for an all-round more responsive PC. The 'K' prefix shows that this CPU is Unlocked and has overclocking enabled this is great news for extreme gamers and enthusiasts. Improved overclocking is supported on the 6600K when in conjunction with Z170 chipsets only, it uses the BCLK (base clock) overclocking feature.

Intel i5 6600K Performance
The Intel® Core™ i5 6600K boasts a 3.5 GHz base frequency and 3.9 GHz turbo frequency, the processor is also built on a 14 nm process, with a 91 W maximum TDP. The chip is a Quad-Core design with 4 threads. Integrated into the processor is Intel® HD Graphics 530 which delivers mainstream-level graphics with discrete-level performance and has full support for DirectX 12 API. Intel's 6600K is fully unlocked allowing you to tune performance and obtain higher frequencies when used with Intel 100 series chipsets. Previous generation Intel processors such as the Core i7 4790K processor used DDR3 memory, typically running at 1600 or 2133MHz. The Core i5 6600K has an enhanced memory controller that supports DDR4 memory, giving you a very healthy performance boost over DDR3.

Intel® Core™ i5 is a brand name applies to several families of desktop and laptops, The Core™ i5 brand targets the more mainstream markets for both desktop and laptop computers, and is distinguished from the entry-level Core™ i3 and the business and high-end consumer Core™ i7. Dramatic Increase in Media & Graphics
Intel® HD Graphics 530 can easily deliver an amazing visual experience in resolutions all the way up to Ultra HD 4K, so you can make the most of 4K displays. The Intel® Core™ i5 6600KK also has support for the latest graphics APIs such as DirectX 12, this means that you will be able to run mainstream games and apps up to 2x better graphics than previous generation processors. Intel® on-board graphics processor is up to 28% faster than previous generation GPUs.


Intel generally follows a tick-tock philosophy for new processor launches. The tick represents a shrinking of the manufacturing process - 32nm to 22nm, for example - while the tock is indicative of a new architecture based on the leading process of that time. This has been the case since 2007.