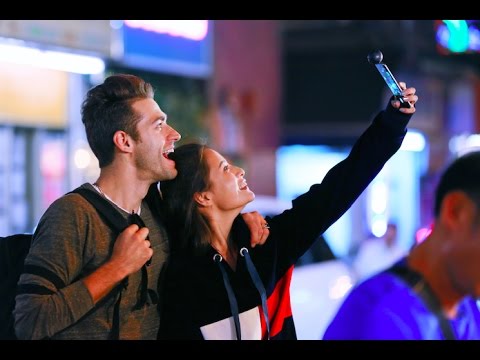 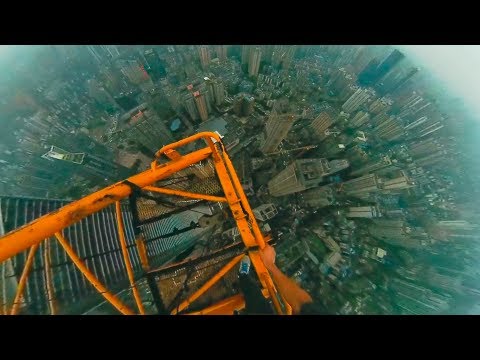 Insta360 Nano gives you a brand new 360 Degree virtual reality experience. With just a simple click, you are able to share your 360° life with your friends on social media,whether it is a smart 360° selfie, or a thrilling 360° video of skydiving or bungee jumping, or even a 360° live streaming on Facebook for your once-in-a-lifetime moment.

Your social circle will become seamlessly 360°. Crafted as the world's tiniest spherical camera, it allows users to take 360° photos and videos with the click of a button.

Perfectly compatible with iPhone, Insta360 Nano can be plugged into your smartphone directly for your panoramic shots. 360° photography has never been more simple and convenient.
Insta360 Nano features a high-standard resolution of 3040x1520 for images and [email protected] max for videos, to optimize your 360° artworks.
With expandable MicroSD storage capacity up to 64GB, you can take multiple 360° photos and videos with your Nano.

The portability and user-friendliness of Insta360 Nano makes it a revolutionary spherical video camera. It aims to become a handy necessity for anyone who wishes to embrace the world from all angles.

Turn your iPhone into a 360 VR camera
Perfectly compatible with iPhone 6/6 plus, iPhone 6s/6s plus, and iPhone 7/7 plus. Apple MFi certification

Life doesn't fit in a rectangle
Do your adventures justice in full 360. Live-stream to the world, edit moments to perfection or relive them in immersive VR.

One touch to the world
Share 360 highlights of your life with friends on social media or broadcast them in real time with live-streaming mode.

The right support
When shooting in 360, the right support solutions are as important as the camera you're using. Manfrotto's dedicated VR/360 support range offer all the support you need when it comes to 360/VR production.