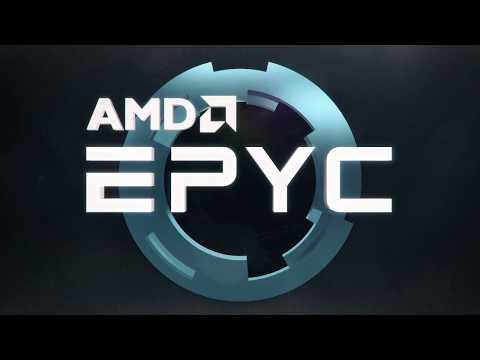 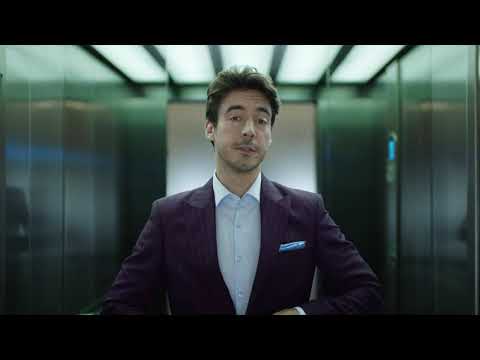 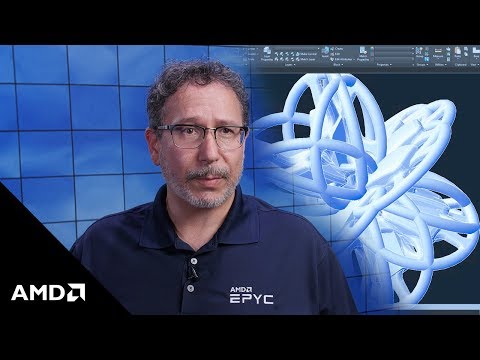 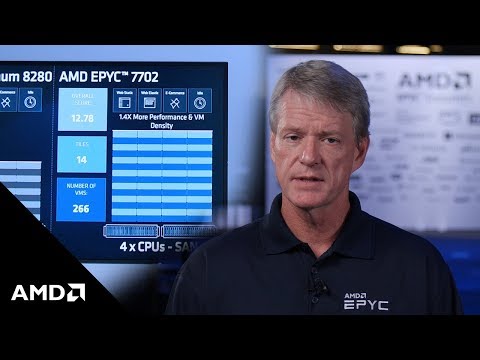 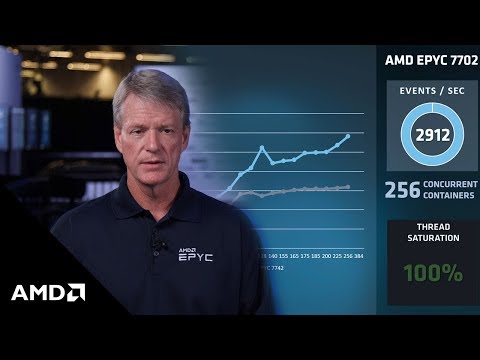 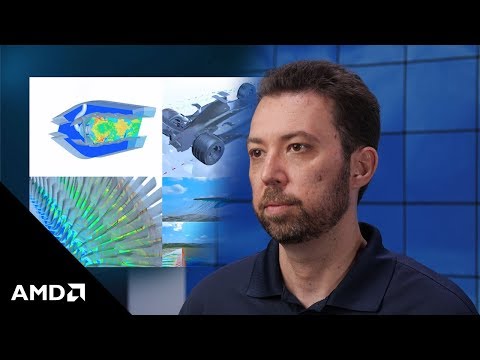 2-Socket Features and Performance, 1-Socket Budget2nd Gen AMD EPYC CPUs are a new breed of server processors which sets a higher standard for datacenters. Groundbreaking design makes AMD EPYC #1 in performance across industry standard benchmarks. Performance you can count on to propel your modern datacenter workloads. Hardened at the Core protection helps defend against side-channel attacks and EPYC's secure encrypted virtualization features help keep your data safe. The processor’s agility helps you manage new deployments and changing workloads, with the system resources you need, simply and cost-effectively. AMD is the server processor company can count on for innovation and leadership today and into the future.