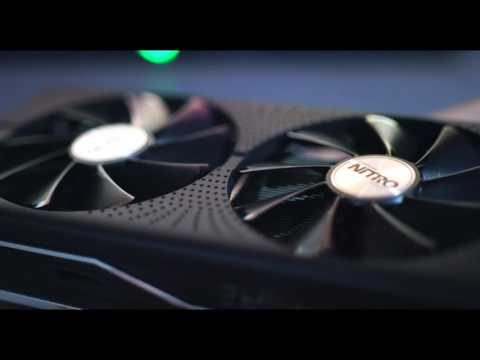 This 480 card from SAPPHIRE offers a raised boosted clock speed, which will grant a higher FPS rate and raise general performance. A higher memory size of 8GB doubles that of its predecessors, plus it features SAPPHIRE’s clever custom designs. The 480 8GB model combines its speeds and memory clock to produce an impressive performaing GPU, built with power-savings in mind. Capable of dominating AAA next-gen game graphics and producing high FPS rates in competitive games like MOBAs or First-Person-Shooters.