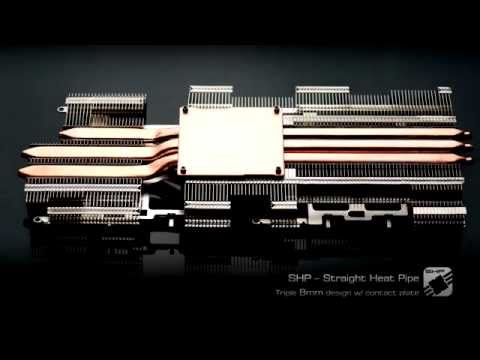 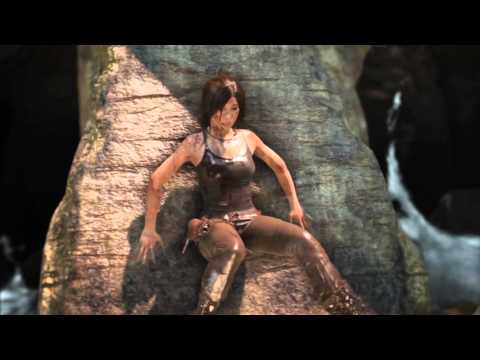 The EVGA Geforce GTX 960 SSC ACX 2.0+ is a mid-range graphics card in the market which offers incredible graphics quality at an affordable price. With the latest NVIDIA Maxwell technology, it has 2GB of GDDR5 video memory combining with a HDMI 2.0 port to easily power your high-resolution monitor. The efficient EVGA GTX 960 delivers smooth game play for a more realistic gaming experience at a very reasonable price. EVGA GeForce GTX 960
The GTX 960 SuperSC delivers incredible performance, power efficiency, and gaming quality that only the NVIDIA Maxwell technology can offer. This card is the perfect upgrade for any gamer, offering 60% faster performance and twice the efficiency compared to the GeForce GTX 660. Some other features of the EVGA GTX 960 are the use of VXGI for realistic lighting, support for smooth, tearfree NVIDIA G-SYNC Technology, and Dynamic Super Resolution for 4K quality gaming on 1080p displays.

Active Cooling Xtreme 2.0+
ACX 2.0+ adds to the features on the award winning EVGA ACX 2.0 cooling technology which can be found on the EVGA GTX 980 Superclocked ACX 2.0. The most significant changes are a Memory MOSFET Cooling Plate (MMCP) which reduceses MOSFET temperatures by 11°C, and optimized Straight Heat Pipes (SHP) that are more efficient than the U and S shaped designs that other manufacturers use resulting in reduced GPU temperatures by an additional 5°C. ACX 2.0+ coolers also feature optimized Swept fan blades, double ball bearings and an xtreme low power motor, delivering more air flow with less power, creating additional power for the GPU. OPT - Optimised Power Target
The power target is precisely tuned for the perfect balance of thermal, power and performance, offering 33% more power over the reference card.

QSD BIOS - Quick Switch Dual BIOS
Multiple integrated BIOS's allow you to switch to the secondary with the flick of a switch.


ACX 2.0+ on the EVGA GTX 960 means better overclocking
The maximum "power target" takes into account the fan power consumption, meaning the lower the power consumption from the fan, the more power available resulting in better overclocking. EVGA ACX 2.0+ coolers use over 4x less power than competitors allowing for better and more stable overclocks. In some cases, just a few watts of additional power for the card can provide additional headroom of up to +25MHz for your GPU or +350MHz memory frequency.