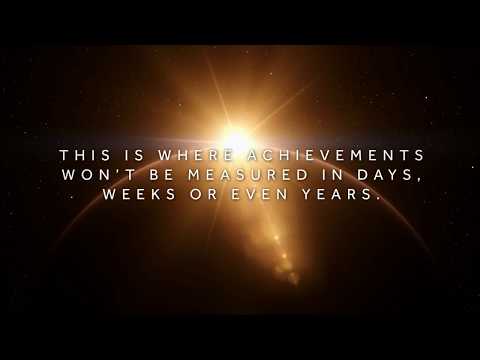 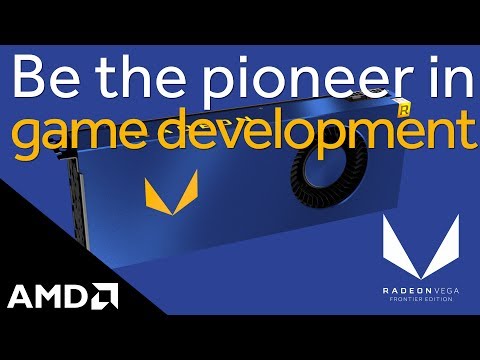 The Radeon™ Vega Frontier Edition The AMD Radeon Vega Frontier Edition is AMD's first consumer aimed GPU to utilise the new HBM2 standard, this will allow them to double the capacity per die and clock per pin. The Vega FE has 16GB high-bandwidth cache with 4096 stream processes to allow exeptional graphic performance, with figures of 25 TFLOPS peak FP16 compute performance and 13 TFLOPS at FP32 the Radeon Vega out performs most consumer graphics cards. All this power is encased in a stylish blue brushed metel effect with yello accents. AMD 'Vega' GPU Architecture AMD Vega is purpose built to handly large data sets along a wide range of computational workloads. The Frontier Edition is AMDs first card to feature the incredible Vega architecture, with the ability to get speeds of up to 13.1 TFLOPS of peak single-precision floating-point performance, this tremendous compute power is paramount where high performance is needed, from visualizing complex simulations to rendering video effects. High-Bandwidth Cache Controller The Radeon Vega has a state of the art memory system that removes the capacity limitations that traditional GPU memory has, this is all thanks to its fine-grained memory movement controlled by the high-bandwidth cache controller. The Vega processors enable creators to work with much larger and detailed models in real time. The 16GB of HBM2 memory is an extremely large and ultra-fast cache for external memory or storage devices. This allows the Radeon Vega to access terabytes of graphics memory, making it ideal for large scale data sets. Performance in Game Development and Rendering The Radeon Vega GPU can deliver up to 172% faster performance than the NVIDIA Titan Xp when it comes to game development. When it comes to using Maya coupled with the Radeon ProRender plug-in TWO Vega Frontier Edition ges up to 91% faster rendering than just one Radeon Vega.

VR on the Vega GPU