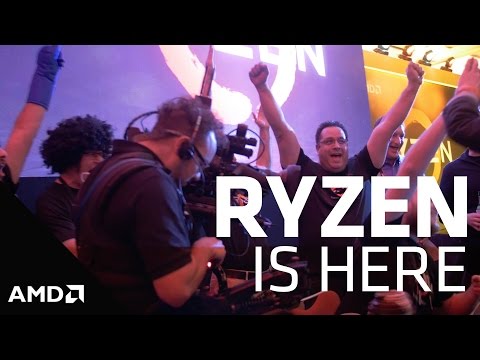 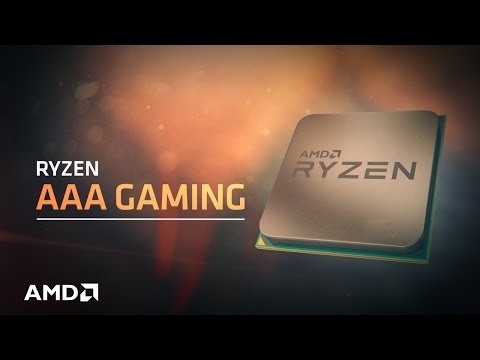 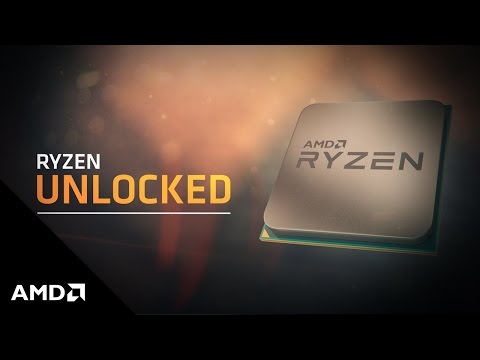 Ryzen series CPUs from AMD uses true machine intelligence to push the performance of you PC system beyond expectations. Allow Ryzen to power your experience and be prepared to dominate tasks both in-game and out. Driven into existence by the user’s passion AMD have forged a processor with the performance power to dominate your favourite applications, games and more.

Every Ryzen 7 processor from AMD comes already unlocked on both voltage and multiplier. This means your CPU is ready for overclocking and forging the best performance available -in-game and out.

AMD have stepped up the ante with a whole new line of AMD Wraith Coolers for Socket AM4 and the new Ryzen processor. This 1700 AMD CPU comes free with the Wraith-Spire cooler that features near-silent acoustics coupled with capable thermal performance. Plus, the bundled AMD Ryzen CPU with coolers feature configurable LED illumination so your Ryzen processor looks as good as it performs!

Does this CPU feature XFR?

Could I get this cpu to 4GHz on an all in one cooler?

I am running a kraken x52 currently I was wondering could I get this CPU to run a stable 4GHz on this cooler.
Asked by: Thomas1996
The AIO will be able to handle the CPU at 4GHz. The problem you may have is getting the CPU stable at that speed in general. It won't be anything to do with the AIO being able to handle the heat, it's whether the CPU can maintain that speed at all due to the silicon lottery. For example, I can only get my 1700 stable at 3.9Ghz no matter what I try unfortunately. :(
Answered by: Benjiminium

I know this comes with a new wraith fan...but does it come with thermal paste?

Asked by: Shadey90
Hello, Thermal paste will be included with this unit. Regards,
Answered by: JackB
AMD Ryzen 7 1700 8 Core AM4 CPU/Processor with Wraith Spire 95W cooler