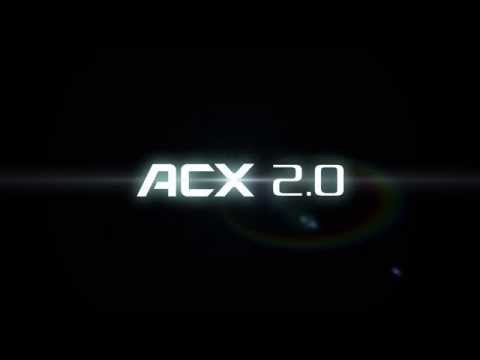 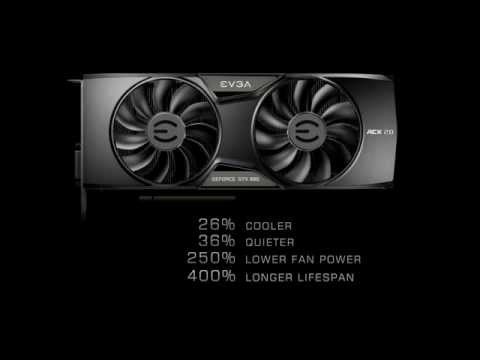 With the GeForce GTX 980, NVIDIA has produced one of the most powerful, energy efficient and powerful graphics cards the gaming industry has ever seen. The GTX 980 is packing NVIDIA's latest 28nm Maxwell graphics technology and uses advanced visual technology to make it a great choice for 4K PC gaming, so with the EVGA GTX 980 Superclocked ACX 2.0 you'll be able to play the latest games as the developers intended. EVGA GeForce GTX 980
The GTX 980 from EVGA is powered by the next-generation NVIDIA Maxwell architecture, giving you incredible performance, unmatched power efficiency, and cutting-edge features. Maxwell is the most advanced GPU architecture ever made, designed to be the engine of next-generation gaming. Inspired by light, it was designed to solve some of the most complex lighting and graphics challenges in visual computing. For the first time, gaming GPUs can dynamically render indirect light using the new VXGI (Voxel Global Illumination technology). Scenes are significantly more lifelike as light interacts more realistically in the game environment. ACX 2.0 Fans Only Activate at 60°C+
In supporting users getting both a silent but powerful PC, the fans in the ACX 2.0 cooler don't activate until the unit reaches more than 60°C, these temperatures are well within the safe limits of the GPU, this means when you are reading your email or surfing the web, you won't hear and active fan in the background.

Double Ball Bearing Fan Design - The Better Choice
The most beneficial part of using the double ball bearing design in the ACX 2.0 fan motor is that it provides 400% longer lifespan over competitors oil-sleeved bearing designs, this is due to the fact that the oil used in oil sleeve bearings will dry out in a shorter period of time, or even leak after and amount of usage.


With the launch of the new GeForce GTX 980 and GTX 970 graphics cards Nvidia is rolling out the latest Maxwell architecture to its high-end desktop graphics cards. Prior to this release Maxwell had been limited to the entry-level GTX 750 Ti and a handful of mobile GeForce GPUs.