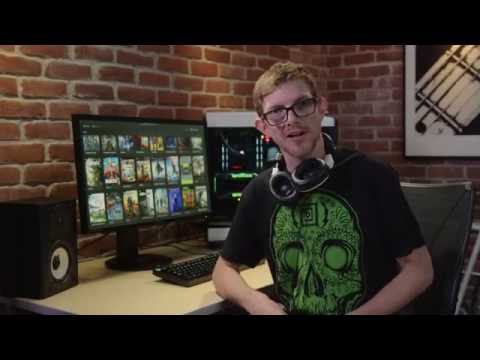 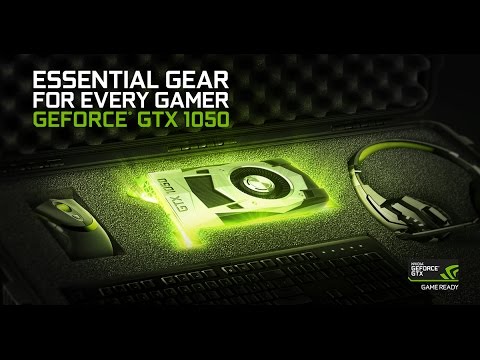 Additional Notes:
Zotac cards are provided with a two year warranty as standard.

However if the end user registers the card within 28 days of purchase, Zotac will extend the warranty to a total of 5 years.

Scan Computers will arrange return within the first 24 months if the card was to fail, after this period Zotac will cover the remaining 3 years warranty.