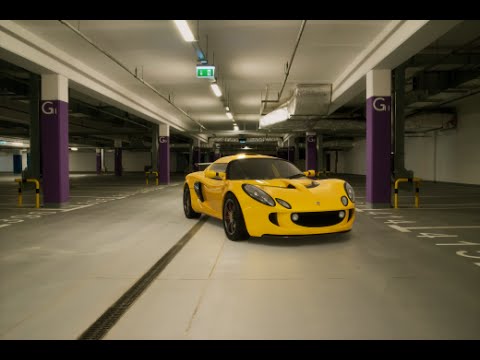 Scan code: LN71393 Manufacturer code: Thea Render for Fusion360 Standard License
Share Facebook Twitter Google Reddit Pinterest LinkedIn
£444.49Item currently awaiting an ETA
Pre Order
Pre order
From £19.65 / month (APR 5.9%) or 0% for 4 months
If you are approved for a credit limit with PayPal Credit and use it for future purchases, the APR for those purchases won't be more than 21.9% and may be even lower.

Thea Render is a physically-based global illumination renderer of high quality. It is a unique renderer that is able to render using state-of-the-art techniques in biased photorealistic, unbiased and GPU modes. Thea Render comes with its own standalone application (Studio) with various tools, material editor and advanced staging operations along with integration (plugins) on various popular modeling solutions.

Fusion 360 represents the continued commitment from Autodesk to evolve CAD/CAM software with dynamic tooling for parametric, solid and free-form design. Complementing the modelling aspect of Fusion and with the introduction of Thea Render v1.5, we are pleased to announce the immediate availability of our bridge plug-in for Autodesk Fusion 360 which enables cloud projects to be exported from Fusion into Thea Render Studio.

Using Thea for Fusion plug-in enables projects to be exported into our robust Studio staging tool for rendering enhancements. Thea Studio offers a multitude of features ranging from our production biased/unbiased/NVIDIA CUDA GPU renderer and a true physically based material system.