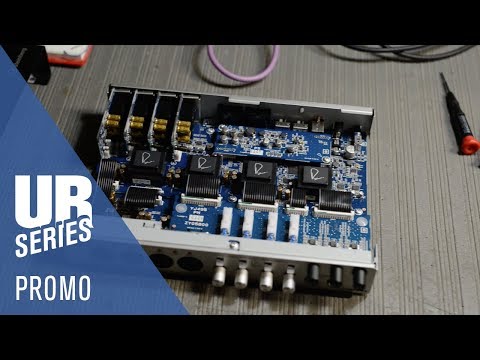 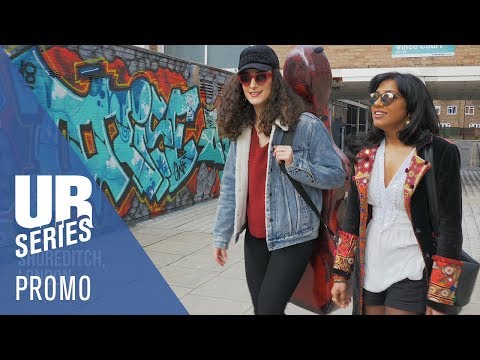 Scan code: LN89190 Manufacturer code: 46894
Share Facebook Twitter Google Reddit Pinterest LinkedIn
£255.00Item currently awaiting an ETA
Pre Order
Pre order
FREE DELIVERY ON YOUR ENTIRE BASKET
From £11.28 / month (APR 5.9%) or 0% for 4 months
If you are approved for a credit limit with PayPal Credit and use it for future purchases, the APR for those purchases won't be more than 21.9% and may be even lower.

2-channel USB 2.0 Audio InterfaceSteinberg’s UR-RT2 is an exceptional 4x2 USB 2.0 audio/MIDI interface featuring switchable Rupert Neve Designs transformers on the UR-RT2’s front inputs. The combination between the Neve transformers and the exemplary ‘D-PRE’ preamps means that the UR-RT2 is able to deliver a much more expressive sound, richer in harmonics, which is of fantastic benefit when recording vocals, acoustic guitar and any other instruments with a broad dynamic range. Inputs 1-2 on the UR-RT2 each sport a transformer that Rupert Neve designs has engineered exclusively for audio interfaces. Thanks to this transformer, an organic distortion can be added to the incoming signal to shape a sound that is rich in depth and perspective, whilst maintaining the natural sound from the D-PRE itself when the transformer is switched off.

To faithfully record and play back the rich, transparent sound of the D-PRE, the UR-RT2 boasts AD and DA conversion stages with upto 24-bit/192kHz resolution.

Front Panel Connectivity The two XLR/TRS combo inputs can be used in many different recording situations. For example, these could include recording two vocalists singing a duet; a singer playing acoustic guitar, with voice and guitar each recorded using a high-quality condenser mic; a choir or other classical performance recorded using two well-placed microphones; or any of the above accompanied by a backing track recorded using the two additional line inputs. UR-RT2 Connection Example with Laptop, Rear Panel UR-RT2 connection example with laptop, rear panelMIDI instruments can be recorded “in parallel” with both MIDI data and audio streams routed to corresponding channels in your DAW, letting you edit or rework the MIDI data in your project later. Monitor speakers are connected to the two output jacks on the rear, enabling the UR-RT2 to offer a compact, high-quality MIDI-based production solution.

Key Features of the UR-RT2

Top of the class Steinberg's UR-RT2 is top of the class when it comes to 4x2 USB audio interfaces, and with good reason too. Take a look at just some of the key features of this amazing interface below.