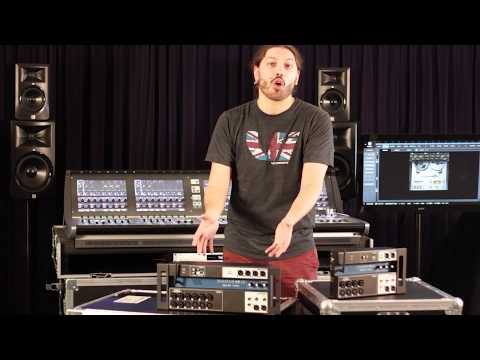 Scan code: LN62390 Manufacturer code: Ui16
Share Facebook Twitter Google Reddit Pinterest LinkedIn
£319.50
Add To Basket
In stock
FREE DELIVERY ON YOUR ENTIRE BASKET
Order now and get it tomorrow, Mon 18th Jan
From £15.34 / month (APR 14.9%)
If you are approved for a credit limit with PayPal Credit and use it for future purchases, the APR for those purchases won't be more than 19.9% and may be even lower.

Both mixers offer 31-band graphic EQ, noise gate and compressor on all outputs, plus real-time frequency analyser (RTA) on inputs and outputs. Built in are three dedicated Lexicon FX busses: Reverb, Delay and Chorus. In addition, mixer controls include Subgroups, Mute groups and View groups, among others. The Ui Series mixers feature full Show/Snapshot recallability with channel recall safes. while security lockout features allow customization of device access to only specific functions and mixes if needed. Both mixers also offer independent network interfaces on board for simultaneous control by Wi-Fi and Ethernet, plus a floor-ready rugged chassis for live applications.