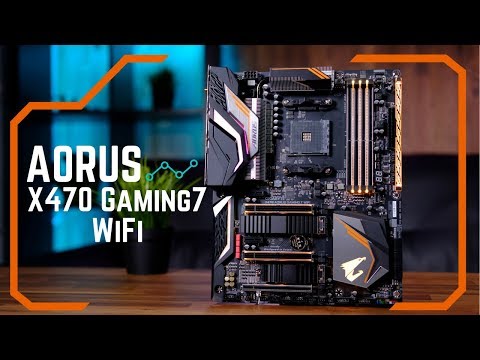 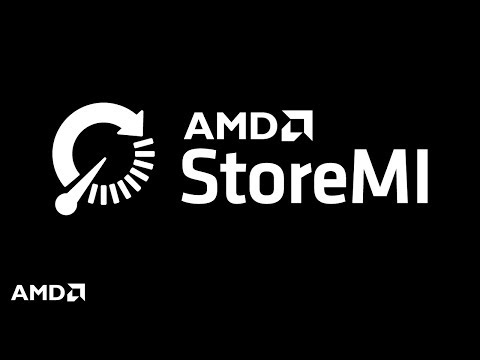 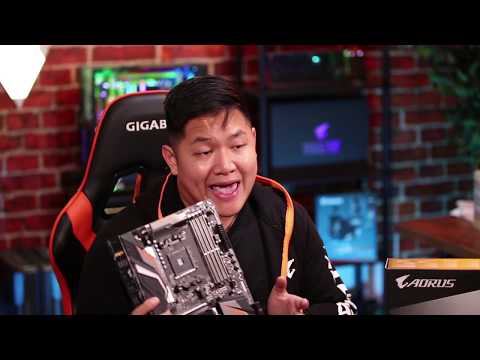 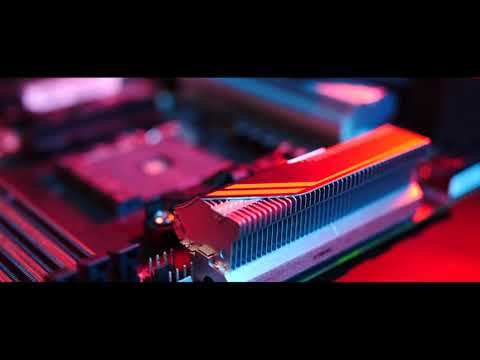 AORUS X470 Gaming Motherboards feature a design concept inspired by the wings of an eagle. The sleek design of the I/O armour resembles the shape of the wing while the claw marks and airflow design are inspired by the wing’s impressive aerodynamic features. The all new functions of AORUS X470 Motherboards which include their Fin-Array technology, Direct Touch Heatpipe, metal reinforced base plate as well as integrated I/O shield reflect the efficient yet cool nature of the eagle's wings' kinetic motion while flying.

GIGABYTE X470 AORUS Gaming motherboards are based on the AMD X470 Chipset, and support 2nd Gen AMD Ryzen™ Processors. These selections of boards come with new ID design and covers a wide spectrum of price points and features including Gen3 PCIe lanes, future proof connectivity with USB Type-C™ as well as improved Audio and WIFI capabilities while providing all the performance and novelties of the new chipset. The motherboards represent the 2nd Gen AMD Ryzen™ Processors' performance on this new AMD X470 platform by means of an updated power design, offering the best experience to the users who care about performance.

AORUS X470 AORUS GAMING 7 WIFI uses an all IR digital CPU power design which includes both digital PWM Controllers and Power Stage controllers, capable of providing at least 40A of power. These 100% digital controllers and additional 8+4 Solid-pin CPU Power Connectors offer incredible precision in delivering power to the motherboard's most power-hungry and energy-sensitive components, allowing enthusiasts to get the absolute maximum performance from the new 2nd Gen AMD Ryzen™ processors.

With Dual M.2s available on the AORUS X470 motherboards, configuring RAID Arrays has never been simpler.

With durability in mind, GIGABYTE provides a thermal solution for M.2 drives. The M.2 Thermal Guard prevents throttling and bottlenecks from M.2 devices as it helps to reduce and dissipate heat before it becomes an issue.

Microphone input with higher front dynamic range allows gamers to hear more clearly. No more misunderstandings. No more confusing GO! GO! GO! as NO! NO! NO!

AORUS improves upon USB DAC-UP technologies with USB DAC-UP 2. USB DAC-UP 2 continues to provide clean, isolated and low-noise power while adding the ability to compensate for voltage drop. Virtual reality pioneers and gamers alike can rest assured that their expensive accessories and peripherals will not encounter connectivity or power deficiency issues with the AORUS USB DAC-UP 2. With Gaming Gear drawing large amounts of power and having firm specification requirements, USB DAC-UP 2 is up for the challenge.

AORUS Gaming Motherboards will support either 5v or 12v digital LED lighting strips and up to 300 LED lights. RGB Fusion with Digital LEDs comes with 9 new patterns and various speed settings with more to come.

Now offering more LED customisations than ever, users can truly adapt their PC to represent their lifestyle. With full RGB support and a redesigned RGB Fusion application, the user has complete control over the LEDs which surround the motherboard.

Multi-light zones are equipped with high brightness RGB LEDs, namely the Armour, Audio, PCI-Express and PCH. When it's all set and done, your system will shine like never before.

AORUS brings even more colour and life to your system with an Accent LED Overlay. This overlay complements the RGB Fusion technology in AORUS Motherboards adding more flare and style to your gaming machine. With the swappable overlay users can utilize different patterns and designs to make their system their own.

Assume complete control over your liquid cooling setup! Smart Fan 5 receives up-to-the-second information on flow-rate and water-temperature through the Hybrid Fan Pin Headers or external thermistor sensors—giving you absolute mastery over your PC.

• All Hybrid Fan Headers can automatically detect the type of cooling device whether it be fan or pump with different PWM or Voltage mode.

Choose from different modes, Quiet to Full Speed, to match your system usage scenario.
For each fan or pump, you can use the intuitive fan curve to define trigger thresholds and corresponding fan speeds.

Each fan can be customised to operate at different speeds according to any defined temperature source input (except the CPU fan).

Customise fan curves based on specific temperatures with the intuitive graphical UI.

Utilising a digital fuse, motherboards are able to avert against over-current damage by reacting faster, with greater precision, and avoid unexpected voltage from external devices.

Sulphur compounds in the air can penetrate tiny on-board resistors creating chemical change and causing these resistors to open or short. If either of these occurs the motherboard will fail to function. By equipping resistors with an Anti-Sulphur Design GIGABYTE gives Ultra Durable Motherboards a whole new meaning.

Hardware Troubleshooting at a Glance

On-board LEDs controlled by the system BIOS indicate if a malfunction is occurring, allowing users to quickly diagnose which major component (CPU/DDR/VGA/HDD) is malfunctioning so they may take action promptly.

AORUS motherboards integrate the absolute best quality solid state capacitors that are rated to perform at maximum efficiency for extended periods, even in extreme performance configurations. With ultra-low ESR no matter how high the CPU load, this provides peace of mind for end users who want to push their system hard, yet demand absolute reliability and stability. These exclusive capacitors also come in customised jet black, exclusively on AORUS motherboards.

The tiny cables of the front panel connectors can be hard to manipulate as space is restricted and indicators being tiny. With the G Connector, you can connect all the FP cables at once, simplifying the process of building your next PC and saving you some frustrations.