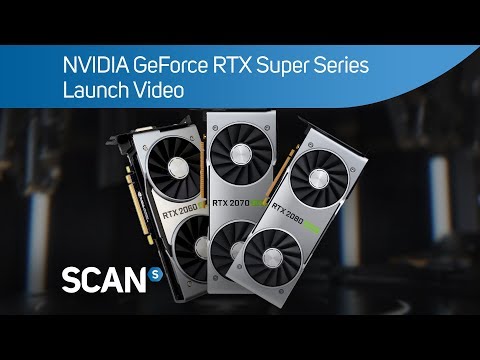 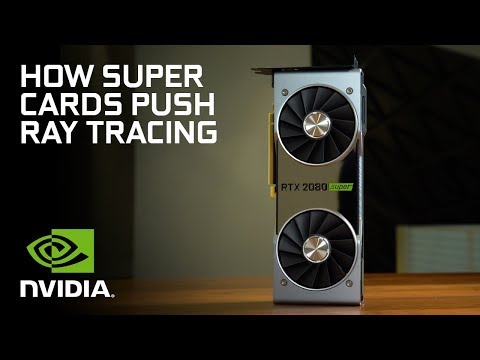 AORUS graphics are dedicated to perfect quality The AORUS GeForce® RTX 2080 SUPER™ is powered by the award-winning NVIDIA Turing™ architecture and has a superfast GPU with more cores and faster clocks to unleash your creative productivity and gaming dominance. It’s time to gear up and get super powers. Powered by the new NVIDIA Turing™ GPU architecture and the innovative RTX platform, RTX graphics cards combine real-time ray tracing, artificial intelligence, and programmable shading.

Game in Style with RGB FUSION 2.0

Semi-Passive Cooling The 3D Active Fan provides semi-passive cooling, and the fans will remain off when the GPU is in a low load or low power game.

Increased Airflow Pressure AORUS turns the middle fan in the opposite direction, so that the airflow direction between the two fans is the same, reducing the turbulence and enhancing the airflow pressure.

Twice the LifeTime The AORUS The double ball bearing structure has better heat endurance and efficiency than sleeve structured fans. Take your graphics card further than gaming GeForce RTX 2080 Super with 8GB memory and 496 GB/s memory bandwidth has 3072 CUDA Cores and hundreds of Tensor cores operating in parallel. It is the most suitable entry point for those who are developing A.I. technology. It doesn’t only offer great cost-benefits, it can also save you time due to increased throughput and efficiency.