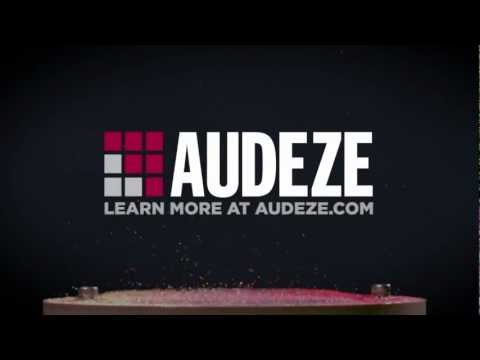 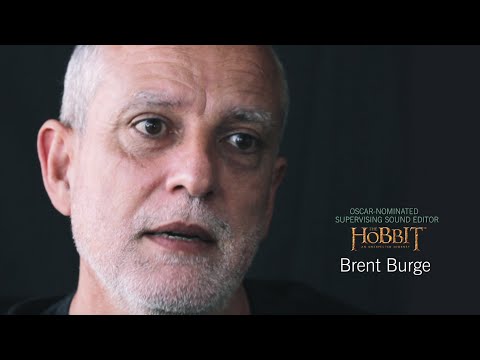 Scan code: LN98676 Manufacturer code: LCD-X LF
Share Facebook Twitter Google Reddit Pinterest LinkedIn
£1,219.00Item currently awaiting an ETA
Pre Order
Pre order
FREE DELIVERY ON YOUR ENTIRE BASKET
From £33.30 / month (APR 14.9%)
If you are approved for a credit limit with PayPal Credit and use it for future purchases, the APR for those purchases won't be more than 19.9% and may be even lower.

Recommended By Scan Pro AudioImagine an unbelievably detailed pair of headphones that can get amazing results from your Laptop, Tablet or Phone without an additional headphone amp? Well, this is it! The low impedance makes these perfect for travelling producers and listeners alike, still with enough detail to attract top mastering engineers such as Erick Labson (Aerosmith, The Who, Souljah Boy) and Stuart Hawkes ("X" by Ed Sheeran's, Naughty Boy, Chase & Status, Example)

If you do have a dedicated DAC / Amp (such as the excellent Audeze Deckard or Chord Hugo or Mojo), then you can unlock another level of detail and precision. The reference-level LCD-X is an exciting addition to the LCD planar magnetic headphone collection. The LCD-X features a newly-developed and processed transducer made of a thinner and lighter alternative material with new Fazor technology.