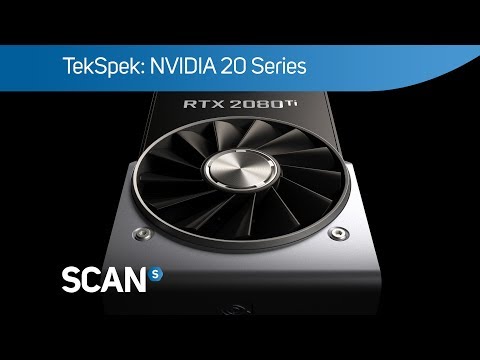 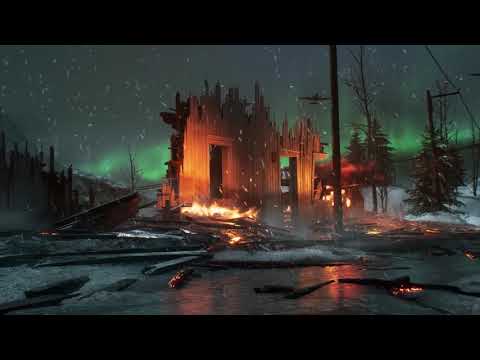 Scan code: LN94160 Manufacturer code: ROG-STRIX-RTX2080TI-A11G-GAMING
Share Facebook Twitter Google Reddit Pinterest LinkedIn
£1,319.99
Add To Basket
In stock
Order now and get it tomorrow (upgrade to Saturday delivery at checkout)
From £63.36 / month (APR 14.9%)
If you are approved for a credit limit with PayPal Credit and use it for future purchases, the APR for those purchases won't be more than 19.9% and may be even lower.

ASUS RTX 2080 Ti ROG STRIX GAMING GPU The ROG Strix GeForce RTX 2080Ti teams up NVIDIA's A-list GPU with an elite cast of specialists, setting the stage for epic gaming action. Gargantuan power delivery provides the muscle to push overclocking boundaries, while cooling that's honed to perfection keeps the spotlight squarely on Turing's performance. And with an arsenal of utilities that allow you to customize and tweak this extreme hardware, you call the shots.

Pure Inaudible STEALTH MODE The ROG Strix GeForce RTX 2080 Ti features Aura RGB lighting on both the shroud and backplate. Get Aura Sync software to connect your compatible products for a completely customized gaming setup. You can sync to music, change color based on temperature, or select from a large number of patterns and static options, so make sure to look out for the Aura Sync logo when you're picking parts for your build. Want to turn off all the lights? ASUS have outfitted the ROG Strix GeForce RTX 2080 Ti with a convenient stealth mode button.

Better, Faster, Stronger To keep temperatures under tight control, Asus brought a larger cooler to the table, which necessitates a more powerful and efficient fan that must maintain a whisper-quiet acoustic profile. Axial-tech meets these three design challenges by implementing our latest innovations for fan performance.

World's first for Ray Tracing & GDDR6 The GeForce RTX 2080 Ti delivers truly unique real-time ray-tracing technologies for cutting-edge, hyper-realistic graphics, this means the RTX 2080 Ti is light years ahead of other cards and gives you the most realistic gaming experience ever. The RTX cards also are the first graphics cards to feature GDDR6 memory that has a speed of 14Gbps (14,000 MHz).

Smarter fan speed with asus fanconnect ii ASUS FanConnect II features two 4-pin, hybrid-controlled headers that can be connected to both PWM and DC system fans for optimal system cooling. Connected fans react to GPU and CPU temperatures, so that your system is optimally cooled no matter what you do. A comprehensive set of tuning options allow you to tweak fan speeds for your preferred balance of cooling and acoustics. IMMERSIVE ENTERTAINMENT By combining advanced VR rendering, real-time ray tracing, and AI, the ROG Strix GeForce RTX 2080 Ti will take VR to a new level of realism. Cable management is much improved with VirtualLink, which utilizes an Alternate Mode of USB Type-C™ to provide a quick, single-cable connection for next-generation VR headsets.