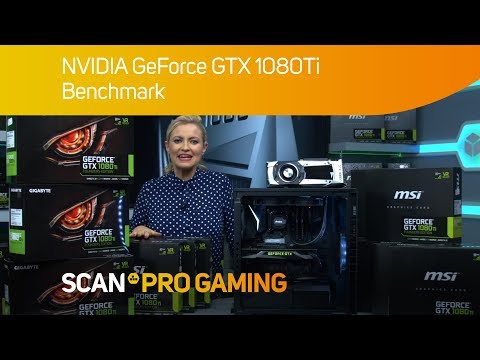 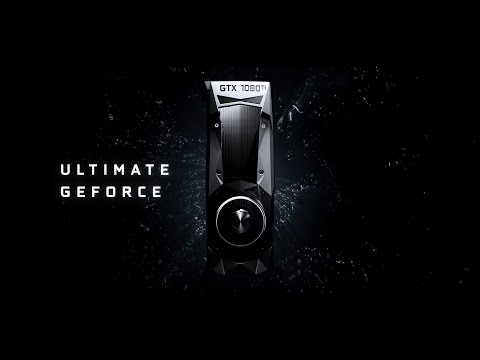 Experience the next evolution in GPU graphics and gaming performance with this GTX 1080 Ti from ASUS. Powered by NVIDIA technologies it is filled with game enhancing tech such as Ansel, G-Sync and even boasts a new cooling system so you can push gaming experiences further for longer. With ASUS’ 1080 Ti you can make use of GPU TWEAK II that helps you keep track and tune different aspects of your GeForce GTX 1080 Ti, that also works in a long-side XSplit: Gamecaster for instant in-game streaming!

The ASUS GTX 1080 Ti provides incredible performance and power efficiency. Producing more than 3x faster performance over the GTX 980 (as shown in the above table). The Flagship NVIDIA GPU has 11GB of GDDR5X memory, a new, faster type of video card memory. This cutting-edge and blazing fast, 11Gbps Bandwidth memory ensures performance won’t be bottlenecked by memory-related operations in the most demanding games. The GeForce GTX 1080 Ti Founders Edition is truly unique. Designed and built by NVIDIA. Crafted with premium materials and components, including a die-cast aluminum body and 7-phase dualFET power supply. And cooled by a radial fan with an advanced vapor chamber designed to for consistent performance in even the most thermally challenging environments. Adjust clock speeds, voltages and fan speeds to tune your graphics card(s) exactly how you want to. Select between GPU Tweak’s Standard or Advanced modes depending on your level of experience.

Choose Standard Mode to access Intuitive options for easy tweaking. This is great for those learning how to tune graphics cards. Alternatively try out the Advanced Mode for sophisticated and extensive tuning options that enable complete control for experienced overclockers.

Now, you can also launch XSplit Gamecaster to bring up the in-game overlay and start streaming or recording your gameplay with the click of a button. You can also try the in-game annotations and video editor features to enhance your game stream experience.