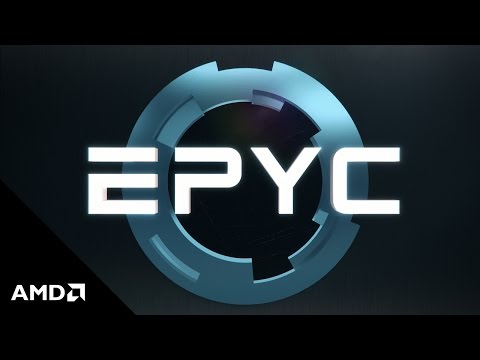 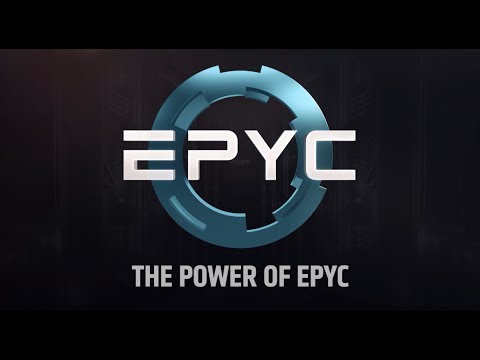 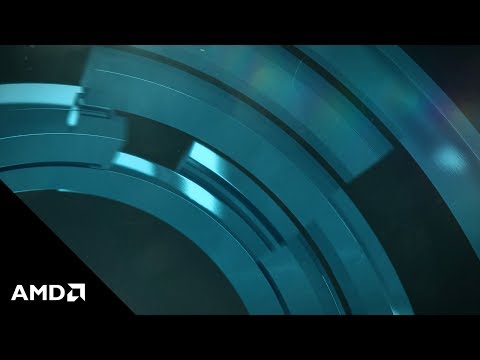 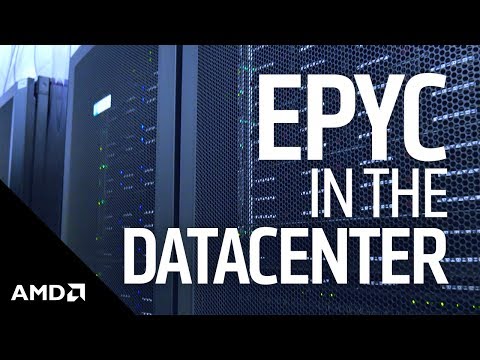 Hi, I'm thinking of getting a Supermicro H11DSI-NT for the two CPUs I currently have 7371 + 7451. When building a system with a pair of EPYC 7001 CPUs, do the two CPUs have to match? Specifically; 1. Do CPUs have to be the same model (e.g. 7451 + 7541)? 2. Do CPUs of the same model also have to match in some other way like stepping or batch numbers? Thanks
Asked by: DeepLearner
Good Afternoon, I think it would be best for you to speak with our sales department, they should be able to provide you with further information regarding this. You can reach them on 01204 474747 using the extension 2 &gt; 1. Alternatively, you can log a message via the link below and we will email you back. https://www.scan.co.uk/help/orders/sales/sales-query Kind Regards,
Answered by: LukeW
AMD 32 Core EPYC 7551 Dual Socket Server CPU/Processor