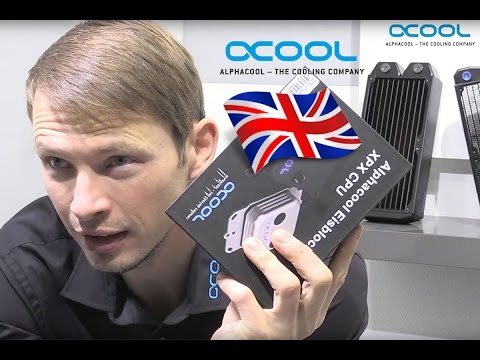 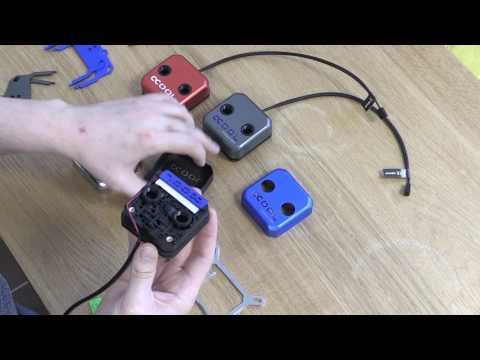 Scan code: LN94796 Manufacturer code: 12565
Share Facebook Twitter Google Reddit Pinterest LinkedIn
£39.98Item overdue since 17 January 2020
Pre Order
Pre order
spend over £225 and Buy Now, Pay Later or spread the cost of your finance over 24-48 months with a 10% deposit.
Delivery Options Services
Share Facebook Twitter Google Reddit Pinterest LinkedIn WhatsApp
Product Overview The Alphacool XPX Eisblock is the newest generation in the CPU watercooling field and offers not only outstanding cooling performance but also many ways to customize your cooler. The mounting bracket, the aluminium cap, and even the logo can all be switched out for different colour variants.

The Alphacool Eisblock XPX cooler is the newest innovation in the CPU cooler field, developed by Alphacool. The XPX cooler’s performance has gotten a major upgrade compared to its predecessor, the NexXxoS XP3. This was only possible because Alphacool completely re-developed the Eisblock XPX cooler from the ground up. For one, the fin structure was refined to 0.2mm and the fin count raised to 81 fins. This makes for a much larger cooling surface through which water can flow. In order to ensure the water is evenly distributed over the cooling fins, Alphacool developed and patented the “Ramp”. It ensures there is no turbulence in the water flow over cooling fins, which would lead to uneven water distribution over the cooling fins. Alphacool also used a double distributor to ensure less resistance. Paired with the ramp, this means the pump pressure plays little to no role in the performance of the cooler. You can turn the pump power down and run your system even more quietly without losing any cooling power.

The bottom area of the XPX Eisblock has been optimized for CPUs with large DIE, as the cooling surface onto which the water actually flows was enlarged to 34 x 32mm, meaning even large 10 core CPUs present no problem.

The bracket was also adjusted and simplified. This means new brackets for any socket type can be produced easily if required later. The aluminium frames also come in the same colours as the cooler itself. Alphacool has catered to users looking for customized design options, since the aluminium body which covers the entire cooler can be switched out for other models in different colours. Even the mounting kit can be colour-coordinated. For the illuminated Alphacool logo, alternative insets in different colours are available.

This way, every user can build a cooler in whatever colour they desire while also owning one of – if not the – most high-performance CPU coolers on the current market. Features • Highest cooling performance.
• Elegant aluminium cover.
• Individual design options for appearance customization.
• Patented “Ramping” system for increasing performance.