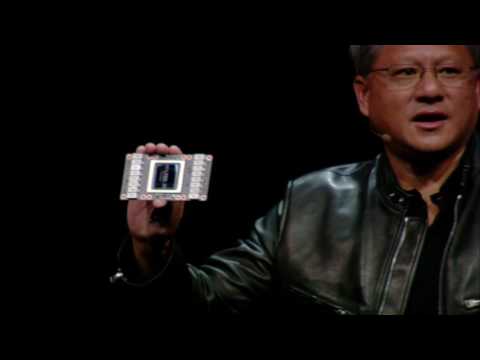 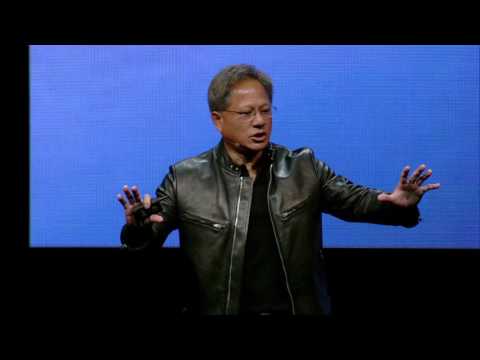 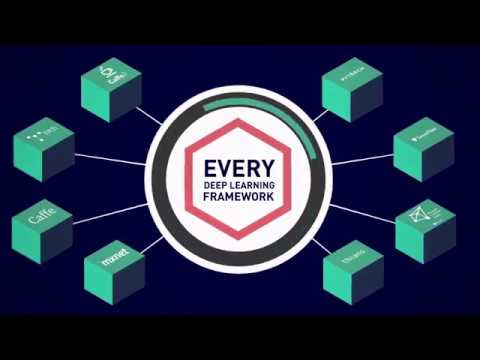 Tesla V100 is the flagship product of Tesla data center computing platform for deep learning, HPC, and graphics. The Tesla platform accelerates over 450 HPC applications and every major deep learning framework. It is available everywhere from desktops to servers to cloud services, delivering both dramatic performance gains and cost savings opportunities.


NVIDIA VOLTA: The New GPU Architecture, Designed to Bring AI to Every Industry

The Core of AI
AI is not defined by any one industry. It exists in fields of supercomputing, healthcare, financial services, big data analytics, and gaming. It is the future of every industry and market because every enterprise needs intelligence, and the engine of AI is the NVIDIA GPU computing platform.

NVIDIA Volta™ is the new driving force behind artificial intelligence. Volta will fuel breakthroughs in every industry. Humanity’s moonshots like eradicating cancer, intelligent customer experiences, and self-driving vehicles are within reach of this next era of AI.

640 Tensor Cores: An Exponential Leap in Performance
Every industry needs AI, and with this massive leap forward in speed, AI can now be applied to every industry. Equipped with 640 Tensor Cores, Volta delivers over 100 Teraflops per second (TFLOPS) of deep learning performance, over a 5X increase compared to prior generation NVIDIA Pascal™ architecture.

New GPU Architecture: Engineered for the Modern Computer
Humanity’s greatest challenges will require the most powerful computing engine for both computational and data science. With over 21 billion transistors, Volta is the most powerful GPU architecture the world has ever seen. It pairs NVIDIA® CUDA® and Tensor Cores to deliver the performance of an AI supercomputer in a GPU.

Volta-Optimized Software: GPU-Accelerated Frameworks and Applications
Data scientists are often forced to make trade-offs between model accuracy and longer run-times. With Volta-optimized CUDA and NVIDIA Deep Learning SDK libraries like cuDNN, NCCL, and TensorRT, the industry’s top frameworks and applications can easily tap into the power of Volta. This propels data scientists and researchers towards discoveries faster than before.

Maximum Efficiency Mode
The new maximum efficiency mode allows data centers to achieve up to 40% higher compute capacity per rack within the existing power budget. In this mode, Tesla V100 runs at peak processing efficiency, providing up to 80% of the performance at half the power consumption.

HBM2
With a combination of improved raw bandwidth of 900 GB/s and higher DRAM utilization efficiency at 95%, Tesla V100 delivers 1.5X higher memory bandwidth over Pascal GPUs as measured on STREAM.


This TekSpek explains DirectX 10, which graphics cards support it, how they work and what the consumer’s choices are.


We’ve all been victims of static electricity at some point. Perhaps somebody’s used a balloon to make your hair stand on end, or you’ve walked across the office and been ‘shocked’ by a metal door knob? That’s electrostatic discharge at work.