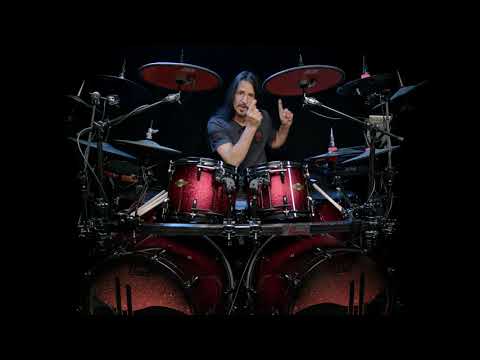 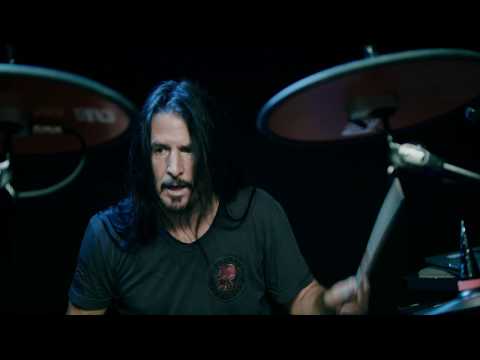 Scan code: LN93619 Manufacturer code: DI3
Share Facebook Twitter Google Reddit Pinterest LinkedIn
Order now and receive it by Wednesday, 6th July
£649.00
Add To Basket
Get it Wednesday, 06 JulIn stock
FREE DELIVERY ON YOUR ENTIRE BASKET
From £19.67 / month (APR 5.9%) or 0% for 4 months
If you are approved for a credit limit with PayPal Credit and use it for future purchases, the APR for those purchases won't be more than 21.9% and may be even lower.

Play any pad of your choice The original DrumIt concept was a truly ground breaking and new sensation in electronic drums when introduced. 2Box are now taking this technology one step further and present the DrumIt Three module with Open Sound Architecture and Universal Trigger Interface. Based on the same technology as the DrumIt Five 2box have now added the Universal Trigger Interface allowing the user to connect any kind of pad/trigger to the module*. The new DrumIt Three comply with all popular major drum pad manufacturers’ pads, including cymbals and hi-hats.

Open Sound ArchitectureEnter the world of DrumIt sounds to enjoy the real playing feel, the expressive dynamics and the superior sound quality. Update your old e-drum kit with modern sounds. Be amazed to suddenly being able to play buzz rolls and crescendo cymbals closer to the real thing than you could imagine possible. But it is!

2box's vast sound library holds tons of multilayered sounds recorded in top studios and carefully edited. As the sounds consist of many velocity layers, the gradual change between faint and hard hits is faithfully reproduced. 2Box's PC Editor for Windows and MAC offers the possibility to create new sounds and loops from Wave files, convert them to their sound format and download them into the Module via USB.

Save time and moneyThe DrumIt Three is a price-worthy and cost-effective alternative to update your current e-drum kit. You can use the e-drum kit hardware you already have. Connect the module, tune in the trigger settings to your particular pad system and off you go, it’s as simple as that.

Randy Black about the DrumIt3!