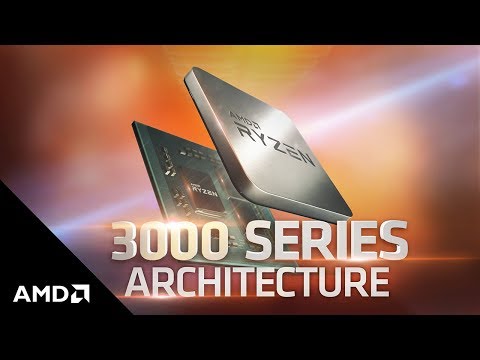 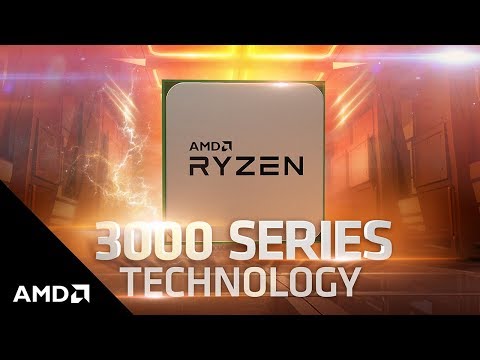 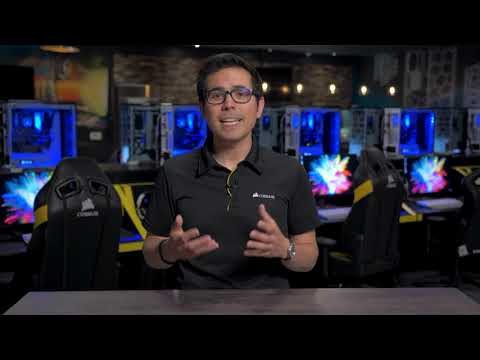 THE PERFECT START TO A POWERFUL MACHINE The new AMD Ryzen 3rd Gen CPUs have arrived, boasting higher performance gains than ever before. With higher speeds, more memory and wider bandwidth, the new Ryzen CPUs work to enhance the way you work and play. These new CPU's are backwards compatible with older motherboards thanks to the AM4 socket, and also supports DDR4 memory. This Ryzen CPU has been bundled with the CORSAIR MP600 1TB Gen 4 PCIe 4.0 M.2 to offer blazing-fast read and write speeds to provide an ideal mix of performance, endurance and speed. With this exclusive bundle you will enjoy the latest CPU technology whilst taking your storage performance to the next level.

Combine your AMD Ryzen with a Wraith Prism Cooler a Premium RGB Cooling SolutionEvery AMD Ryzen 9 processor is bundled with the Wraith Prism, AMD’s premium illuminated cooler with LED color control, for people who care about the way their PCs run, sound, and look.