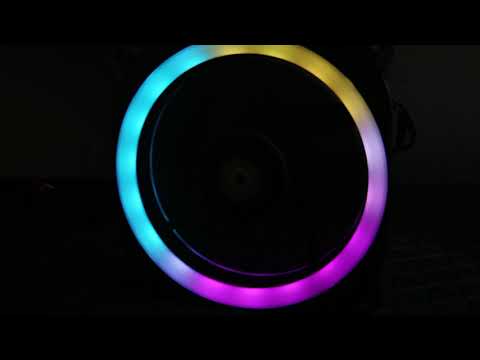 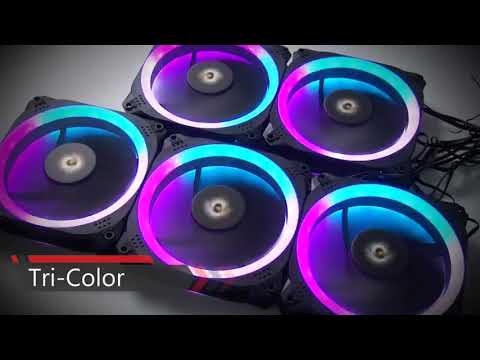 Hydraulic Bearing
Prizm fans use hydraulic bearings to reduce noise and friction whilst lasting up to 40,000 hours.